The Man Who Saw Too Much: trailer from 212BERLIN FILMS on Vimeo.

Born in Mexico City in 1934, Enrique Metinides was of Greek heritage and started shooting as a child after his father gifted him a Brownie box camera. By age 13 he was an unpaid assistant at La Prensa, Mexico’s largest newspaper. Metinides went on to work as a crime photographer from 1948 until 1997 when he was forced into retirement. A photobook of his life’s work titled 101 Tragedies of Enrique Metinides was published in 2012 by Aperture – see spreads from the book below.

Metinides undoubtedly had a longer career than Weegee and even went on to photograph Mexico’s gruesome crime scenes in color. Check out the color photograph below of the blonde woman who looks like she stepped out of a 1970s VOGUE magazine spread. Her arms are draped around the streetlamp pole, face perfectly painted and flecked with bits of crimson blood, golden hair highlighted by the bright sunlight… I can’t stop looking at this glossy image of death and it’s clear that Metinides’ aesthetic was inspired by the popular films of his era. Although Metinides’ work has largely gone unnoticed in this country, perhaps the upcoming documentary film The Man Who Saw Too Much will revive an interest in his work and give him just a sliver of the notoriety that Weegee has achieved.

Even as a child, Enrique Metinides was obsessed with images, photographing car accidents in his Mexico City neighborhood and snapping pictures at the local morgue. Tabloids soon started publishing his photos, beginning his three-decade career as a crime photographer. Through Metinides’s compelling work, which often captures not only gruesome scenes of human tragedy but also the curious reactions of onlookers, Director Trisha Ziff explores our morbid fascination with death and accidents. (88 min.)

You can watch The Man Who Saw Too Much on SAT. NOV. 12, 9:45 PM (at Cinepolis Chelsea, 260 W. 23rd St.) during the upcoming DOC NYC, the country’s largest documentary film festival. 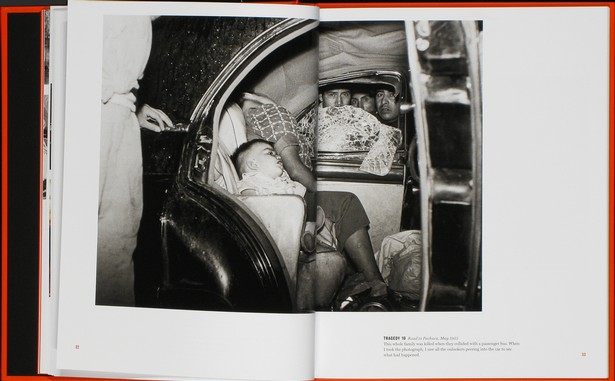 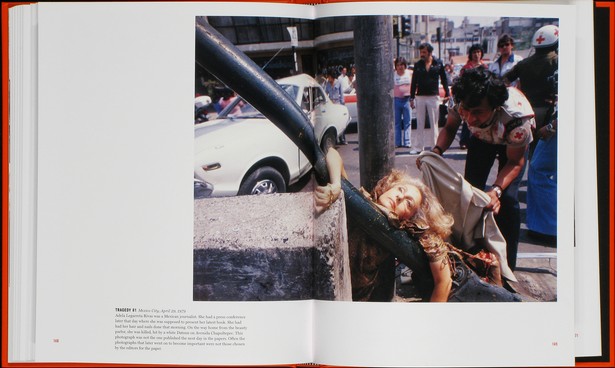 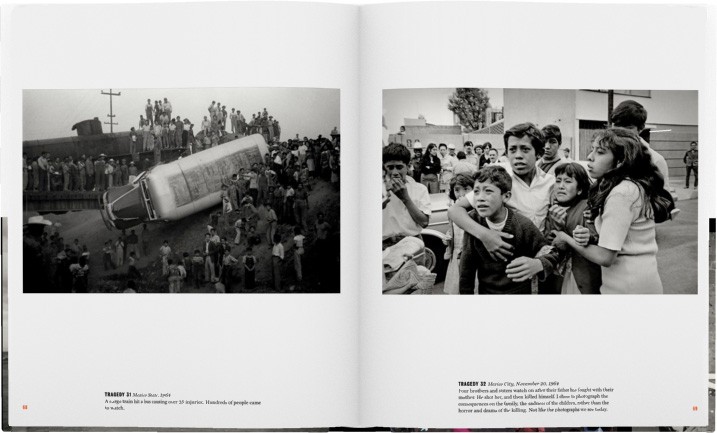 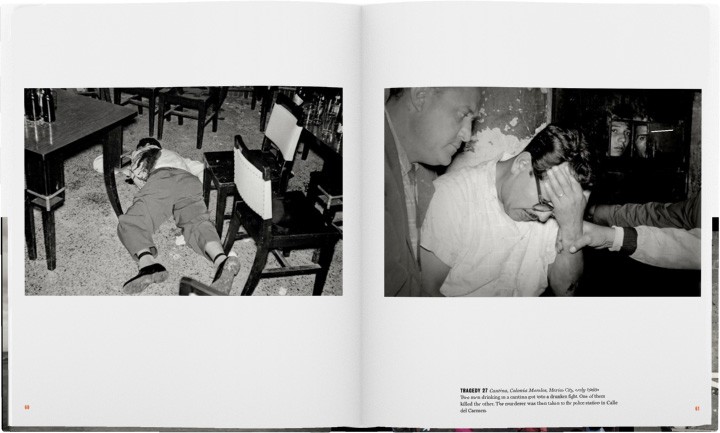 From the photobook, 101 Tragedies of Enrique Metinides.

Are you a photographer looking for feedback on your work? Come and join our  critique group hosted very month on Zoom. UPDATED: October 13, … END_OF_DOCUMENT_TOKEN_TO_BE_REPLACED

Amazing photo documentary featuring portraits of a group of animal wranglers in Nigeria. Read more about the project and see the entire collection on … END_OF_DOCUMENT_TOKEN_TO_BE_REPLACED

The first survey of contemporary Iranian photography to be presented in the United States, Persian Visions introduces the work of twenty exceptionally … END_OF_DOCUMENT_TOKEN_TO_BE_REPLACED

NY Times staff photographer Chester Higgins, Jr. has dedicated his life to documenting the African Americans, Africans, and African of the Diaspora … END_OF_DOCUMENT_TOKEN_TO_BE_REPLACED

Black in America ExhibitionFeb. 16 through June 29, 2008Eli Reed, a member of the prestigious Magnum Photos, is one of the world's most celebrated … END_OF_DOCUMENT_TOKEN_TO_BE_REPLACED

"Blend Images is the world's leading multiethnic commercial stock agency."Nuff said. Go visit now. I especially urge those of you in the print world … END_OF_DOCUMENT_TOKEN_TO_BE_REPLACED

Beautiful greeting cards made by a former Federal special-agent and now stay-at-home Mom, Robin McNeil.Excerpt from the website's "About Us" page: … END_OF_DOCUMENT_TOKEN_TO_BE_REPLACED

Some heads might roll at Vogue :) Excerpt from WWD.com's coverage:"...a spokesman for Vogue said: "The Shape Issue celebrates athleticism from start … END_OF_DOCUMENT_TOKEN_TO_BE_REPLACED

Joshua L. Miller, assistant professor of English language and literature at the University of Michigan, Ann Arbor, will present a lecture entitled … END_OF_DOCUMENT_TOKEN_TO_BE_REPLACED